Immigrants from Latin America have been migrating to the United States of America in recent years largely to escape violence in their home countries (Gamboa, 2018).  The unstable government is too weak to effectively combat violence from gangs, drug cartels, poverty, and crackdown on policies that better prevent and punish domestic violence.  Unfortunately, those that have come to America under the Trump Administration to escape these condition, have been met with cruel family separations where parents are separated from their children at the border–sometimes for months at a time.

After a long period of experiencing sustained toxic stress, children who were once crying uncontrollably in detention centers may now appear quiet or withdrawn (Santhanam, 2018).  This is because of the child’s cortisol levels becoming depressed. This is only one of the many physical effects of toxic stress.  Really, the long-term negative consequences of family separations can manifest in biological, psychological, and/ social spheres.  Children predisposed to anxiety disorders or other comorbid mental health problems such as Major Depressive Disorder are at a greater risk for Social Anxiety Disorder.

What is Social Anxiety Disorder?

According to the DSM-5, Social Anxiety Disorder is characterized by the following criteria.

If you recognize that you or your child may be experiencing these symptoms, consider seeking counseling.  Dr. Joseph Giardino has gained experience working with spanish-speaking and/ english-speaking immigrants that are experiencing toxic stress.  Weekly sessions help counteract the short-term and long-term effects of toxic stress. Mental health and physical health are inextricably linked, and working to improve one’s mental health also helps to improve one’s physical health. Call today to get started! 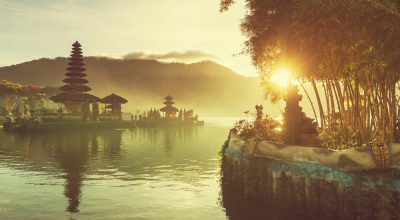 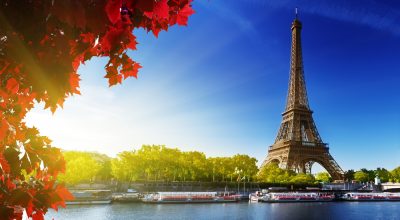